Never See the End
I edited the film "Rebel Without a Cause" to the song "Never See the End" by the Boston-based Alt-Rock band, HUCK. This 1955 classic is as relevant today as it was the day it was released. I often "see" scenes from movies in flashes as lyrics echo in my mind. These two works of art married in my head the first time I heard this song. I simply "had to" create this video so it's hardly a surprise it was the first in this series.
The song is rather uplifting and joyful though the message is that of "THE end"... especially those you don't see coming. I'm not so sure it's strange that it's author himself suffered that very fate. The teens in the film are living dangerously and it's not surprising more than one meets his end before the story does. But the focus of my video is the "new beginning" that results from that unexpected end. Sometimes it's hard to see the good in letting go.
There's very little in the way of effects here, pretty much just straight up cuts to tell the story of the song with footage from the movie. I did adjust the lighting in the clips that are shot in the abandoned mansion, the pool scenes in particular, as that entire sequence is quite dark. The lighting of some the race scenes were adjusted per the lyrics of the song. I created a graphic element that is animated, for the most part, in the "letter box". Though, I did use it to create swirling rings a handful of time for emphasis and... fun!
The mood of the promo graphics was inspired by the song – not the film – specifically, the line, "We will see the new sun shine, we will hold it in our eyes". I chose an iconic image from the race sequence as I imagine both boys would've been thinking just that... if they were thinking anything at all. But, they were far beyond the lofty thoughts of what might happen the next day. Surely, both were living the moment they found themselves in. To communicate the "invincibility" that influences the choices teens make, I adopted a comic book feel. 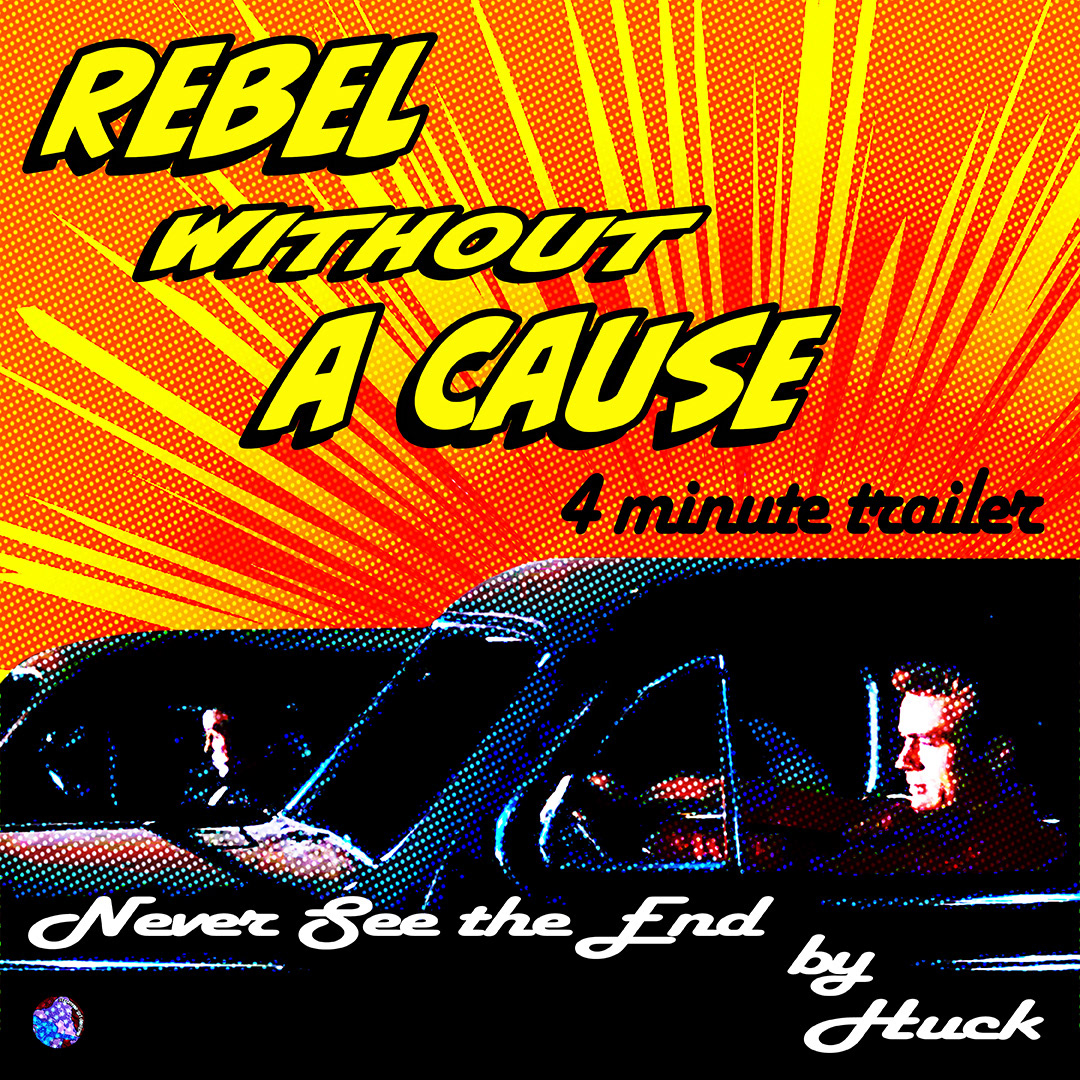 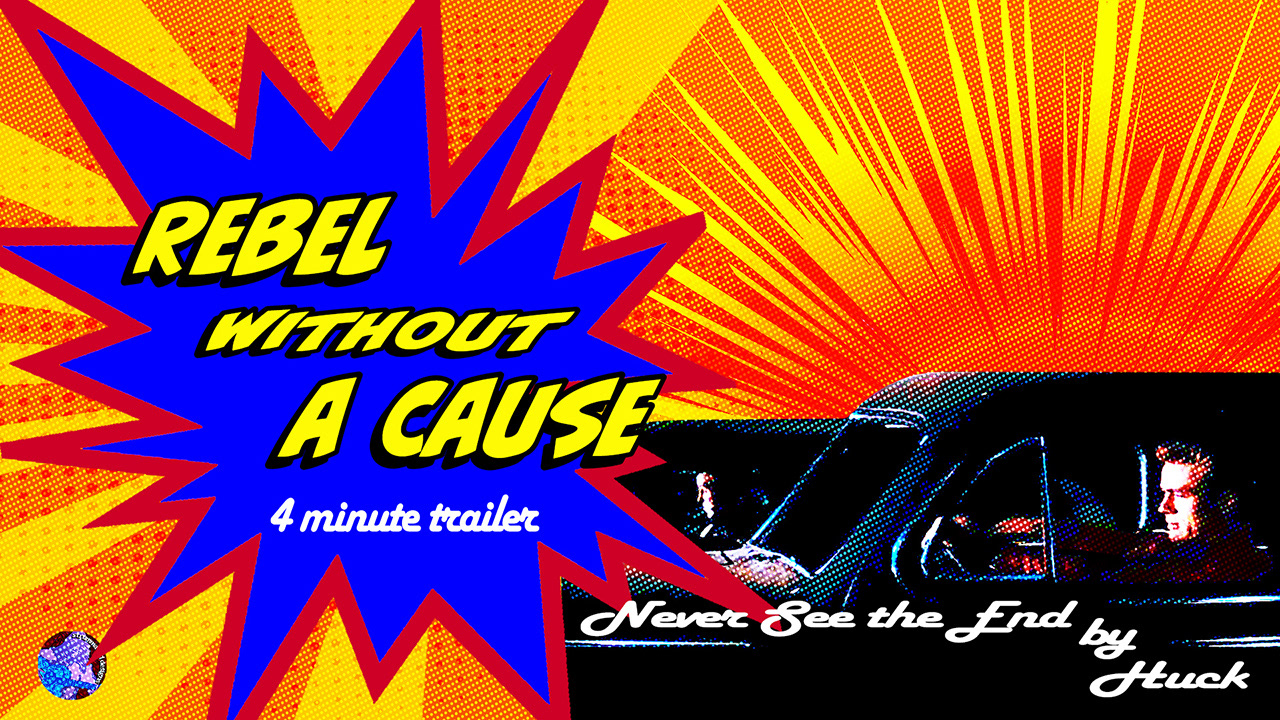 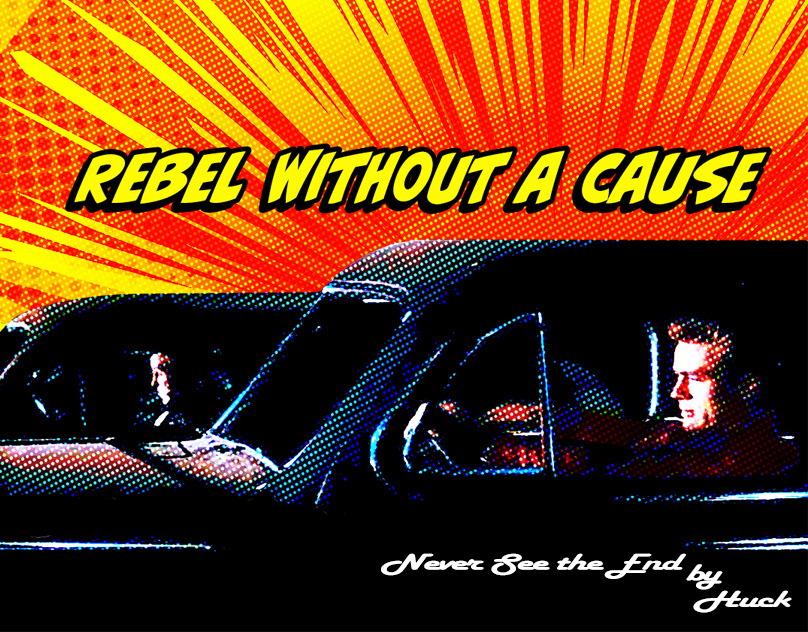 Sneaky Track (Country Breakfast)
I originally created this montage in 2012 to commemorate the birthday of my dear friend. He passed away earlier that year. I tweaked it a bit this year, changed color footage through three quarters of the piece to black & white. Color corrected all the footage to match. Added an "egg" graphic and animated it throughout the guitar solo. I wanted to include footage of him playing... but, there wasn't any of him playing "this" song available. Thus, the flipping of the video and the eggs through that section.
It would have made more sense to create a "diner scene" graphic for this video. The song is about a waitress! I think diner when I think breakfast and, there are so many great diners in New England. My personal favorite is Ralph's. But instead, I used the opening scene of the video simply because I love it. I chose this piece for the cover image of my "Music Video" page since it was my first. 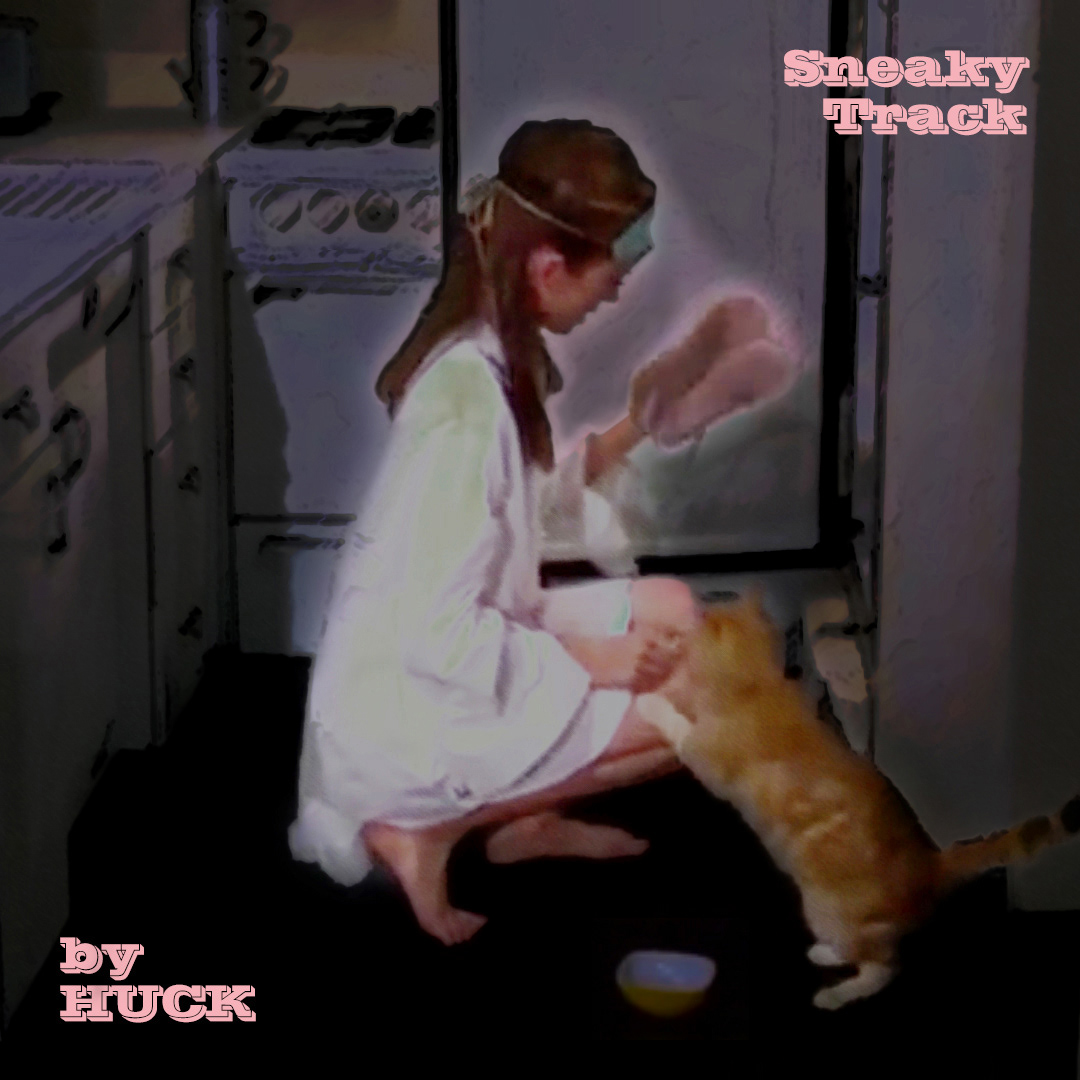 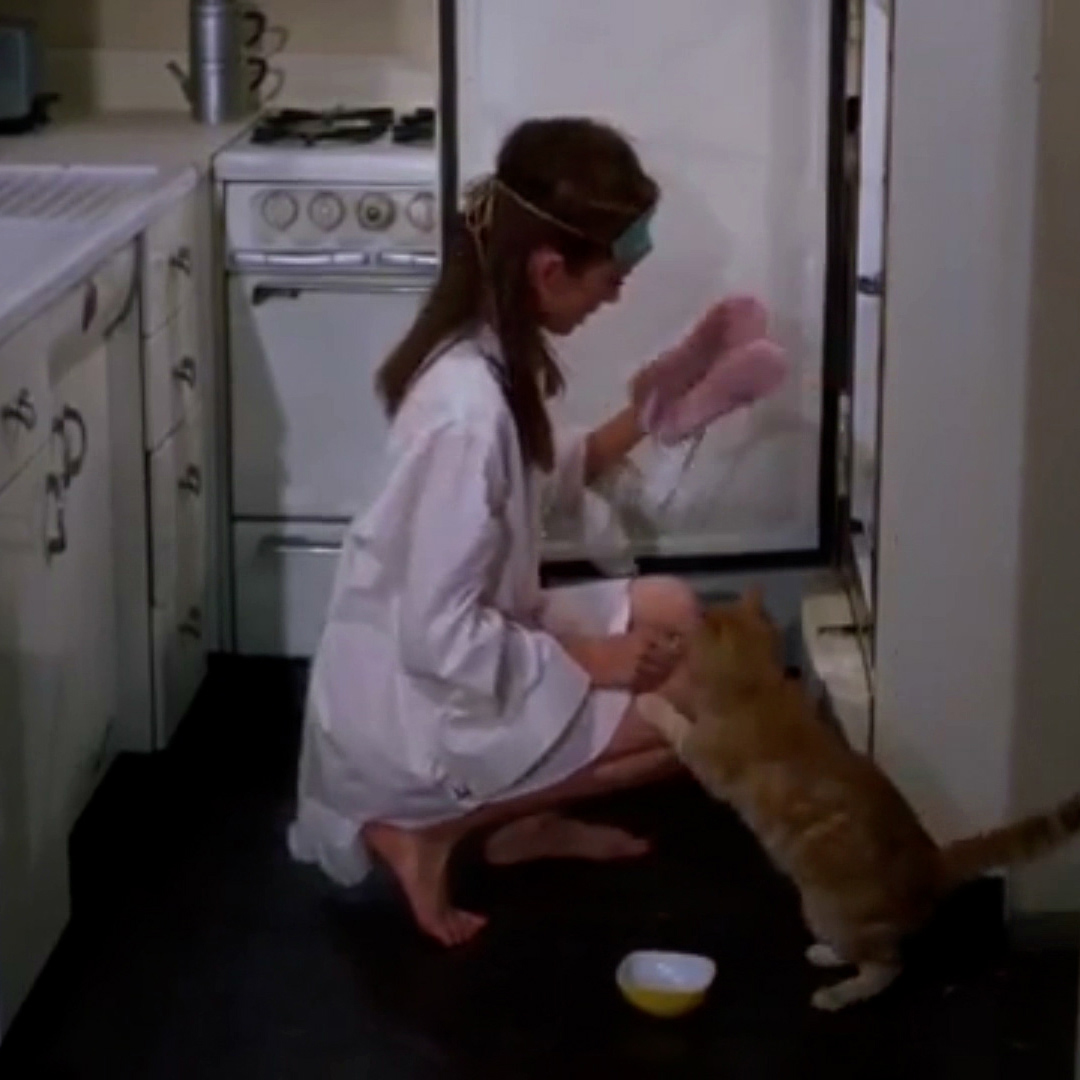 Screen Capture of Scene from "Breakfast at Tiffany's"